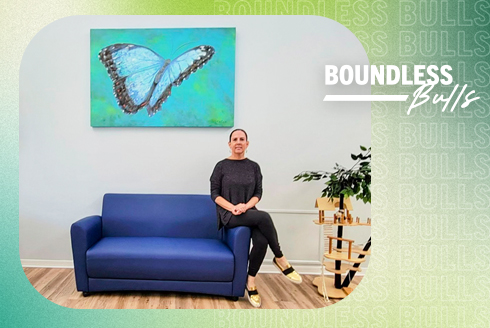 Clara Reynardus de Villanueva is on a mission

The director of development has committed herself to making the most impact in the community as possible by focusing on her unique ability to bridge the gap between the general population and underrepresented communities. 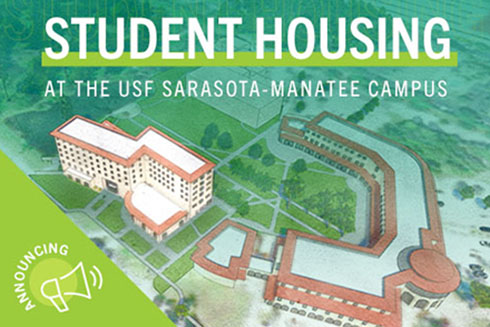 The Florida Board of Governors approved building a housing and student center complex on the University of South Florida’s Sarasota-Manatee campus, advancing USF’s bold plans to expand the campus and transform the college experience for students. 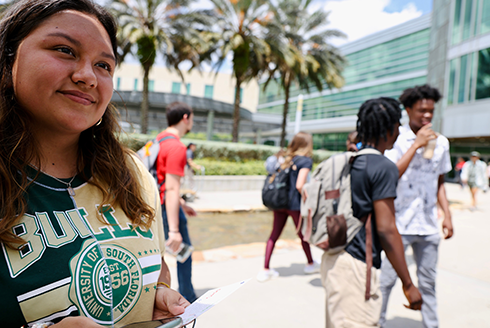 USF earns national award for excellence in diversity and inclusion

The University of South Florida is a recipient of the 2022 Higher Education Excellence in Diversity Award, which recognizes U.S. colleges and universities that demonstrate an outstanding commitment to diversity and inclusion. 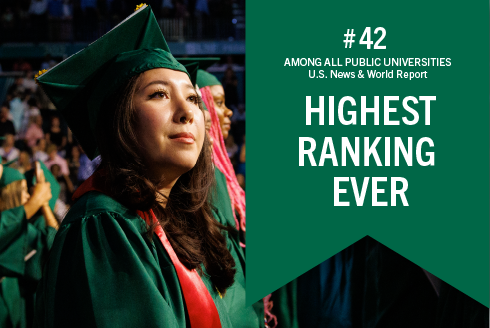 University of South Florida rises to its highest position ever in U.S. News & World Report rankings

USF now stands at No. 42 among all public universities and continues to be America’s fastest-rising university. 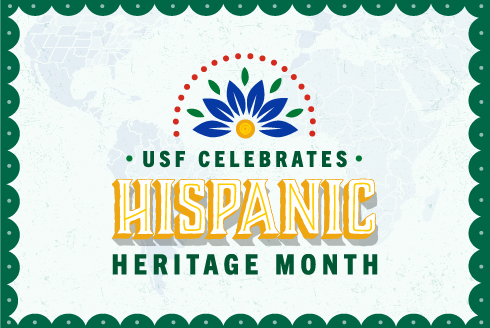 Hispanic Heritage Month is recognized in the U.S. each year from Sept. 15-Oct. 15 as an opportunity to celebrate the achievements and contributions of Hispanic Americans who have positively influenced and enriched our communities and nation. 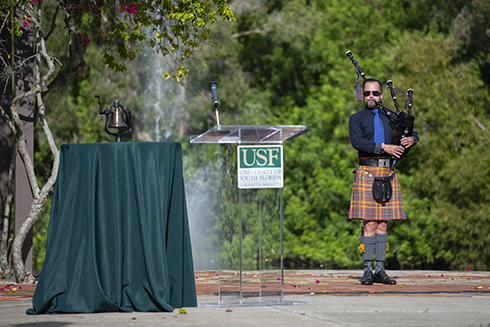 The University of South Florida commemorated the 21st anniversary of the Sept. 11, 2001, terrorist attacks, with a special remembrance ceremony on the grounds of the Sarasota-Manatee campus on Friday. 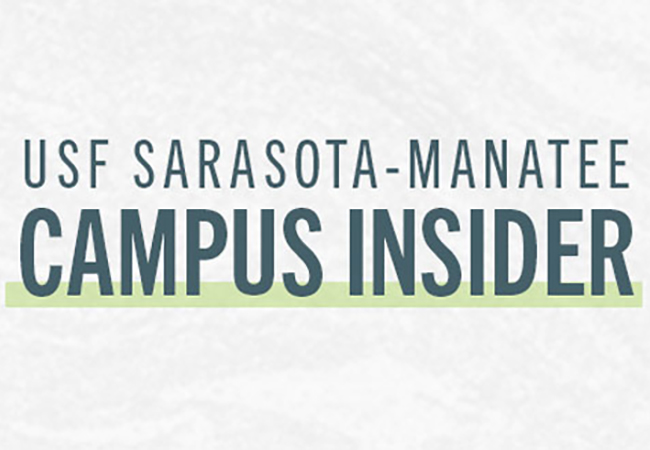 Explore the September Campus Insider to discover what faculty, staff and students on the Sarasota-Manatee campus are getting up to this fall. From a $5.2 million investment to expanded graduate programming, the new semester is off to an incredible start. 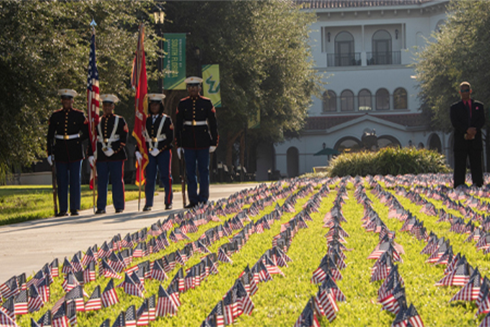 The University of South Florida’s Sarasota-Manatee campus will remember victims of the Sept. 11, 2001, terrorist attacks and pay tribute to survivors, first responders and members of the military with two events. 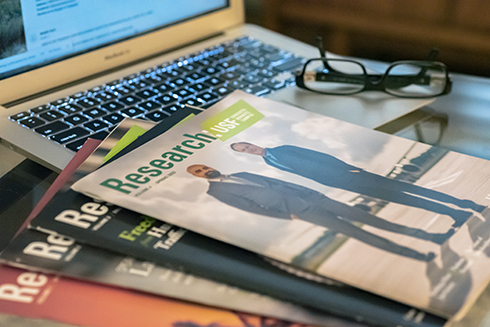 The recently published fourth edition of “Research: USF Sarasota-Manatee Campus,” highlights faculty research that arose from the COVID-19 pandemic and racial tensions and disparities in the United States during the past two years.

The recently published fourth edition of “Research: USF Sarasota-Manatee Campus,” highlights faculty research that arose from the COVID-19 pandemic and heightened awareness of racial tensions in the United States. 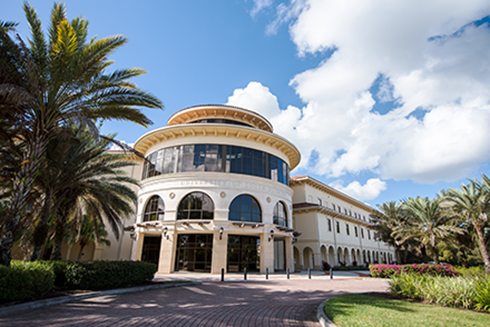 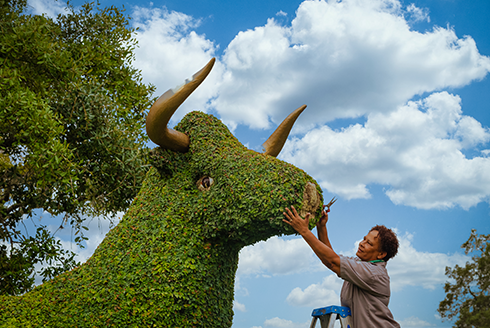 USF ranks No. 21 out of 100 public and private employers across a wide array of industries, and No. 2 among higher education institutions.