Researchers at the University of South Florida are playing a role in helping sex-trafficking victims turn their lives around through a court program that offers housing, job training, counseling and other services. The researchers’ work could become a model for similar programs around the country. 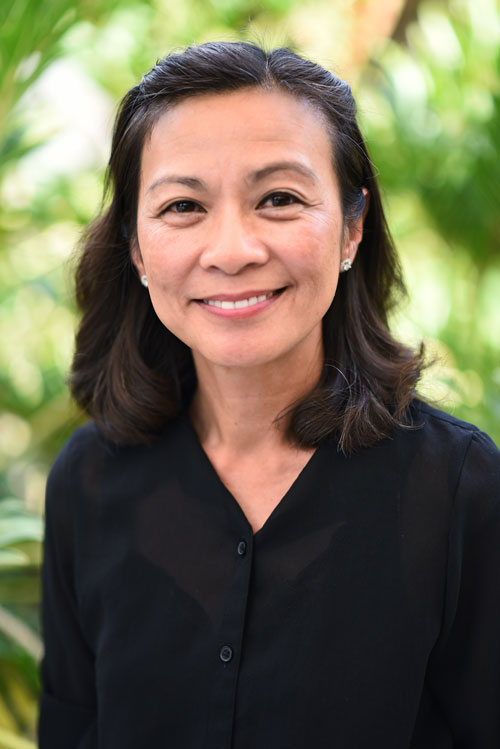 The researchers, all from USF’s Trafficking in Persons – Risk to Resilience Research (TiP) Lab, are working with Sarasota-based nonprofit Selah Freedom to evaluate the organization’s Turn Your Life Around (TYLA) court diversion program for survivors of human trafficking and exploitation.

Criminologist Associate Professor Fawn Ngo of the USF Sarasota-Manatee campus is leading the study, which involves professors from the USF St. Petersburg and Tampa campuses and two graduate assistants and an undergraduate student, all from USF in Tampa.

Selah Freedom and court officials in Sarasota have granted the researchers special access to the TYLA program, enabling them to view the court’s diversionary proceedings live and interview the program’s participants later to understand how they became entrapped in the commercial sex industry, often for years.

“What you see when you explore this issue is that sex-trafficking victims frequently have many underlying problems,” said Ngo. “Many have been exploited at a young age, some by family members and repeatedly, and they’ve suffered deep psychological trauma as a result of these occurrences.”

Selah Freedom began working with Sarasota Police and the court system in 2014 to create TYLA. The program was extended to Bradenton in 2018. Women in TYLA receive services from counseling and emergency housing to drug and alcohol treatment, education and job training. Program graduates can have their court records expunged and receive opportunities for job placement and educational services. Many obtain their GED and, in some cases, enroll in college.

TYLA boasts a remarkable track record with a majority of the program’s graduates successfully turning their lives around. Despite these milestones, the program hasn’t been evaluated independently to determine whether some areas are more effective than others and how they can be improved.

It’s hoped that the researchers’ efforts will lay the groundwork for the program’s expansion while also assisting new intervention programs nationwide by creating “a blueprint” for agencies to follow.

“Our program has proven to be very successful, and with USF’s assistance we’ll be able to take the next step forward to become even better,” Selah Freedom Executive Director Efaw said.

Nicole Dolack, outreach coordinator for Selah Freedom, is taking the lead on the project, interacting with Ngo, the other researchers and the students.

“I have seen the success firsthand from TYLA graduates and I look forward to having data to support the program,” Dolack said. “Dr. Ngo and her team are working diligently to gather all of the necessary information for such a complex court diversion program in order to properly evaluate best practices and potential future recommendations for success.”

Meanwhile, the graduate assistants say they’re thrilled to be involved in the study, which launched in mid-December.

“I feel very fortunate to be a part of this, to hear the stories of these women and learn how they’re being helped,” second-year public health major Emily Walsh said. “I think what strikes me the most is that many of these women were abused at an early age and that everything in their lives had been affected by that.”

For now, the students are observing the TYLA proceedings and researching prior evaluations of treatment courts, including drug and veterans’ courts. Unlike traditional court hearings, TYLA proceedings are not adversarial. Counselors and attorneys from each side work together to focus on helping the women, who are free either to enter the program or pursue their cases in court.

However, what may seem like an easy decision to avoid jail time isn’t always simple and can be complicated by family demands, addiction and psychological trauma. Many of the women find themselves at a crossroads, weighing whether the timing is right to enter TYLA.

If they lose their cases in court or accept a plea deal and go to jail, that could put them on the street in less than a year, or even after a few months. But if they enter the TYLA program, that might translate into a lengthy stay at a drug-treatment facility followed by placement in a supervised home for a year or longer.

Sometimes, the decision comes down to how much time away from family – and their children – the women can endure in order to make a clean and lasting break from their past lives. 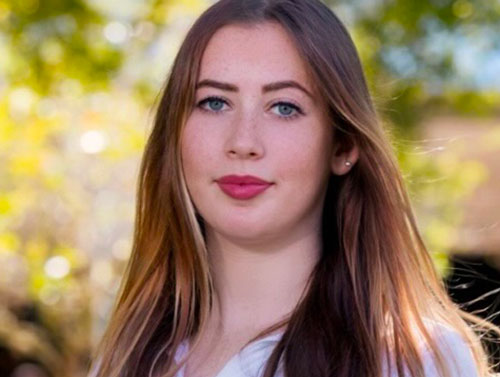 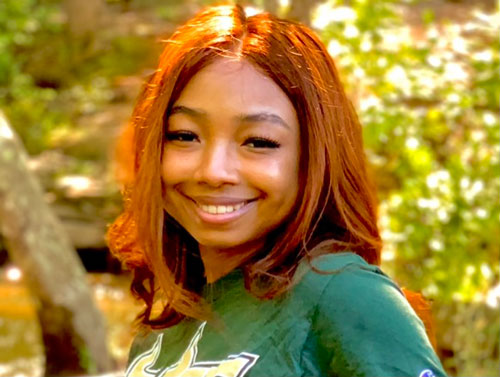 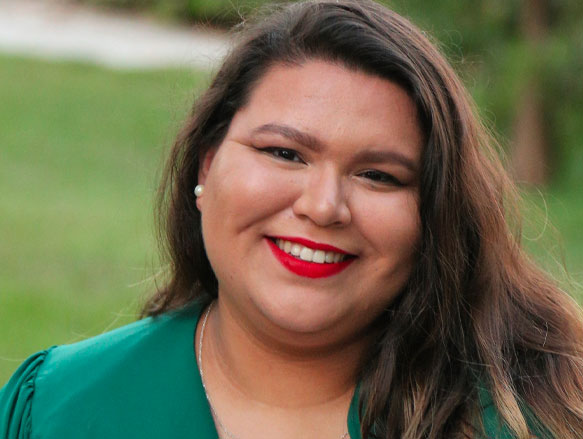 “These are heartbreaking stories,” criminology PhD candidate Emily Walker said. “But the reward is great in the end, and most of these women come out of the program able to move forward with their lives. It makes me feel grateful to be a part of this project to see how these women can be helped.”

For now, the proceedings are held virtually, but eventually they’ll return to an in-person format. In addition to observing the meetings, the students are looking forward in coming months to holding one-on-one interviews with both the program participants and the facilitators.

The students offered various reasons for assisting in the study. Walker said she wants to explore racial and ethnic differences in the participants’ perceived needs and services. She also appreciates that their work might eventually influence policies connected to similar diversion programs around the country.

“I also like that this is community-based,” she said. “What we are doing could have a direct impact on these communities. I like that we’re conducting research that can make a real and lasting difference.”

Ngo said the study will take about a year and that the students will be involved in gathering data and writing the final report. Afterward, they may present their findings at criminology conferences.

“This is very exciting for them,” Ngo said. “That is one of the things I like about this, that we are able to involve students very deeply in a research project. This isn’t something they’re doing in the classroom. They’re actively participating in actual field research.”

For more about the Trafficking in Persons – Risk to Resilience Lab, visit tiplab.cbcs.usf.edu.

To learn about the USF Sarasota-Manatee campus, visit sarasotamanatee.usf.edu.