Final part of USF’s ‘Ukraine: What’s Next?‘ will focus on role of propaganda, misinformation in conflict

The University of South Florida Sarasota Manatee campus on Wednesday, June 8, 2022, will host the final part of “Ukraine: What’s Next?” a five-part lecture series on the military, geopolitical, economic and other ramifications of the Ukraine-Russia conflict.

Launched less than two months after the start of the Russian invasion, the series has featured presentations from more than 30 military and intelligence community officials, cybersecurity experts, diplomats, economists, humanitarian experts and others who have examined the Russian invasion of Ukraine from their diverse perspectives, before a live audience on campus and others watching online. 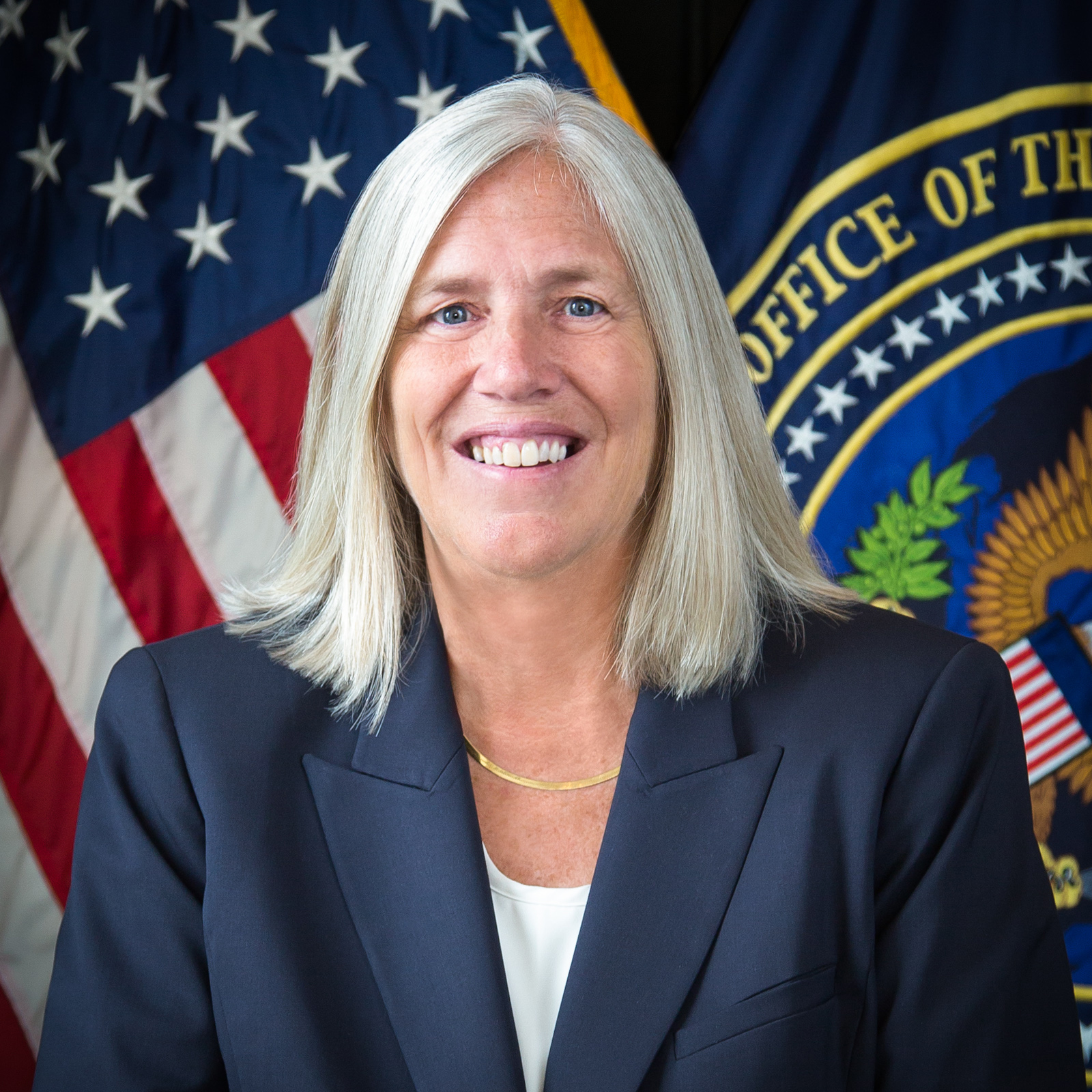 The keynote speaker will be Sue Gordon, a veteran U.S. intelligence official and former principal deputy director of national intelligence at the Office of the Director of National Intelligence (DNI). She now works as a consultant on global risk, technology, cyber and space issues.

“There is not a single event going on in my lifetime bigger than one right now today. This has implications of going worldwide if it’s not contained,” retired Air Force Maj. Gen. David “Scott” Gray, president of the West Coast Chapter of the Air Force Association, said at the opening of the series on April 13. “The humanitarian implications alone are profound and worldwide and they’re growing.”

The series has featured prominent U.S. military and intelligence officials offering their assessments of the Russia-Ukraine conflict and what might be expected since Russia failed to score a quick victory after it attacked on Feb. 24, contrary to what many experts had predicted.

“The failure of Russia in this attack on Ukraine is significant … and it is going to have ramifications across not only Europe but in Asia and the rest of the world,” said former National Security Agency director and retired Army Gen. Keith Alexander, during the May 10 session on the cybersecurity situation.

Alexander, the first head of the U.S. Cyber Command, predicted that Ukraine would win a conventional war against Russia. But Russia, he said, has attacked on other fronts, noting there have been some 3,000 cyber-attacks on the Ukrainian government and military computer networks, as well as other targets in Europe.

With the assistance of U.S. and European companies, however, Ukraine has been able to repel the attacks and bolster its cyber defenses, Alexander said.

“This is going to be a longer fight,” he said.

Other sessions featured detailed discussions on the military situation in Ukraine (April 13) and the diplomatic and humanitarian effects of the crisis (May 24).

On April 27, during the session on the economic and financial effects of the war, several experts linked the conflict to rising inflation worldwide and the possibility of a recession within the next six to 18 months.

Holly Wade, executive director of the National Federation of Business Research Center, said her group’s 300,000 small business owners are “fairly pessimistic” about their prospects because of inflation and supply chain disruptions as the world emerged from COVID-related lockdowns.

“For most small business owners, they’ve never experienced anything like this,” Wade said. “The Ukraine war has certainly exacerbated this.”

The economic pain is being felt globally, said Katarzyna M. Zajdel-Kurowska, a former member of the Management Board of the National Bank of Poland, who detailed how Russia’s devastation of the Ukrainian economy has affected the the international food supply chain and other commerce.

“The war, as well as the sanctions imposed on Russia, have significantly affect macroeconomic developments in the neighboring countries and the global economy,” said Zajdel-Kurowska said, the economic session’s keynote speaker.

For recaps on the first four session, visit here.

To register for Part 5: Hearts and Minds and for more information, visit here.