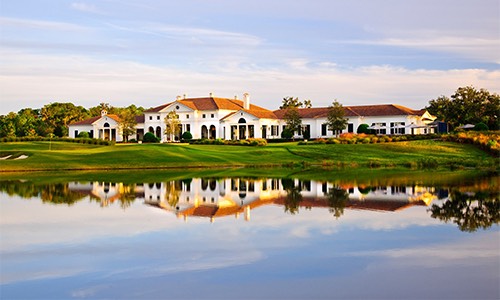 USF students to volunteer at PGA tournament in Manatee County

University of South Florida students will receive a behind-the-scenes lesson in marketing and hospitality next week when the PGA Tour visits The Concession Golf Club in Manatee County for a four-day, nationally televised tournament.

More than three dozen students are expected to assist with marketing, merchandising and concessions as part of the annual PGA Tour World Golf Championships (WGC)-Mexico Championship, scheduled for Feb. 25-28.

The event, moved to the U.S. due to COVID-19 concerns, won’t see the thousands of spectators usually in attendance at a PGA tournament. However, the event is expected to attract a sizeable TV audience with coverage by NBC Sports, the Golf Channel and PGA Tour Live.

Helping before and during the event will be 52 USF students from the Muma College of Business. Joe Askren, an instructor in the School of Hospitality and Tourism Management, said he expects the students to receive a unique “real-life” education during the weeklong event.

“It’s an amazing opportunity and not just for hospitality students but for students in marketing and other majors,” said Askren, who coordinated with the students and likely will play a role himself with food preparation. “They’ll be assisting with merchandising, learning about golf event management, and servicing the food and beverage component.” 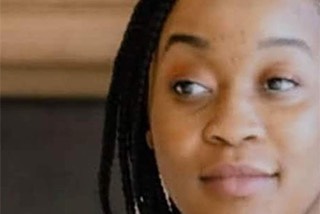 The tournament attracted a cross-section of students, each with varying reasons for volunteering. Public relations major Jennifer Smith, 25, said she signed up because she’s seeking a deeper understanding of how major sporting events are organized.

“I want to learn about how an event like this is structured behind the scenes, as well as the social aspects and how people engage personally and professionally,” the third-year student said. “It’s a great opportunity for me to get my feet wet and engage with professionals in a non-campus setting.”

The tournament is scheduled over four days, but students will arrive a few days early on Feb. 22 to assist with preparations. Most will spend a single day volunteering, but some may show up for two or three days, depending on need.

Elliott Falcione, executive director of the Bradenton Area Convention and Visitors Bureau, said an event of the caliber of a PGA tournament offers an immediate windfall to the host region plus a future boon in the form of valuable TV exposure. Millions are expected to watch the event.

“For this event, almost 100 percent of attendees will arrive from out-of-state, and the economic impact will be felt throughout the entire county at hotels, restaurants, bars, attractions and beaches,” he said. “Not to mention, the WGC will be broadcast to 800 million households worldwide leading to additional destination awareness and an even greater economic impact in the future.” 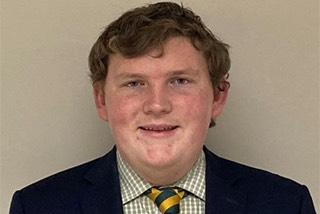 The prestige of the PGA was one reason business administration major Sean Schrader, 19, decided to volunteer. Students won’t know until a few days before what role they’ll play at the tournament, but Schrader said he’s happy to take on whatever assignment comes his way.

“It’s really an exciting opportunity to see what goes on at a tournament behind the scenes,” he said. “When you watch a game on TV, you’re never exposed to what’s happening away from the cameras. This is our opportunity to see all of that and what’s going on and to play a role at the tournament ourselves. You don’t learn this kind of thing in the classroom.” 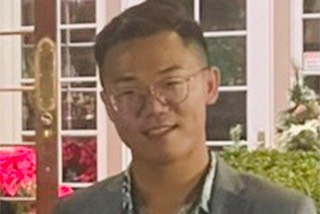 Schrader, who sometime golfs with his grandfather at his home in Clearwater, said he also hopes to catch some of the live tournament action, but mostly he’s thrilled just to be involved.

Lin is pursuing a graduate degree in marketing and describes himself as “a huge sports fan.” However, he said, he’s also curious about how large-scale events, such as PGA tournaments, are organized.

“I’m in the second year of my graduate program and it really means a lot to me to be involved in an event like this,” he said. “I’m passionate about sports, and I want to work in sports marketing someday, and this is a great opportunity to become really immersed in the sports industry. This kind of opportunity doesn't happen every day.”

For more about USF’s School of Hospitality and Tourism Management in the Muma College of Business, visit www.usf.edu/business.