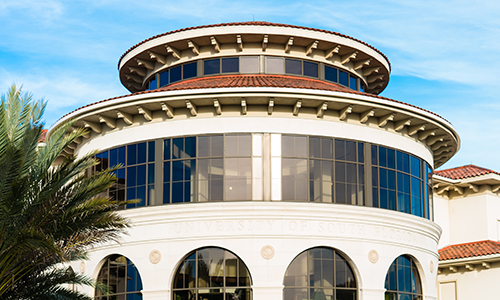 Students in the University of South Florida’s Communication Sciences & Disorders (CSD) program are raising awareness about speech and hearing differences and disorders through a new video series tied to the holiday season.

The students – all from the university’s Sarasota-Manatee campus and members of the campus’s National Student Speech Language and Hearing Association (NSSLHA) online chapter – say the project is a play on the annual 25 days of Christmas programming on some cable TV networks. 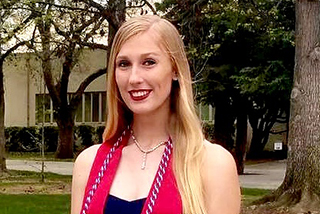 “We just thought this would be a great way to bring awareness to the many types of hearing and speech differences and disorders that affect millions of people,” NSSLHA chapter President Tiffany Marsh said.

The minute-long videos will appear on the group’s Facebook and Instagram pages starting Dec. 1 and run each day after that through Christmas Day. The campaign falls under a larger outreach effort by the students called “Communication for All.”

In addition to raising awareness, they hope to advocate for those living with communication differences and disorders, which can affect people across their lifespan, often starting at an early age.

The National Institute on Deafness and Other Communication Disorders reports that nearly 1 in 12 (7.7 percent) U.S. children ages 3-17 has had a disorder related to voice, speech, language or swallowing in the past 12 months.

“Of course, the biggest thing we’re excited about is that all of us have someone close to us who has experienced a communication difference or disorder, which is why many of us are enrolled in the CSD program, and this project gives us a chance to educate others and advocate for those people we care so much about,” Marsh said.

The students started discussing the project over the summer. Last year, for Halloween, they handed out candy bars with stickers containing facts about hearing and speech disorders. This year, with COVID-19 being an issue, they decided on a social media campaign. 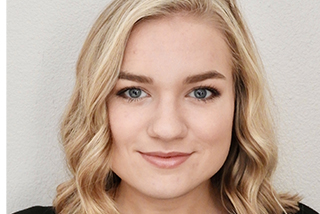 To make the video segments more meaningful, they asked people living with the differences and disorders to discuss how they cope with them. The students reached out to family, faculty members and other CSD students to identify possible participants for the videos.

“It’s a lot more personable that way than having a faculty member or expert talking about a communication issue,” said chapter Vice President Brittany Probus, who’s set to graduate in May 2021. “It makes the video more about them (people affected by communication differences and disorders), and that’s what this project is really all about. We suggest a few things for them to talk about, but really we leave it up to them to say what they want to say.” 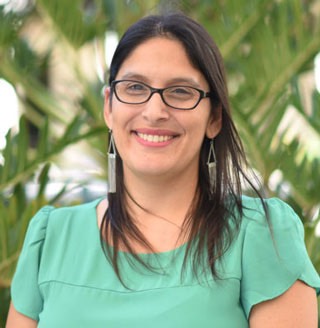 Chapter faculty adviser, Jenna Luque, a CSD instructor on the USF Sarasota-Manatee campus, said she was impressed by the students’ work.

“When it was suggested to me, I loved the idea, but I have to admit I was a little skeptical,” said Luque, who has served as faculty adviser for three years and received her doctorate from USF. “It’s a big project, but the fact that they are actually pulling it off, and for such an important cause, I don’t think I’ve ever been prouder.”

To learn more about the CSD program at the University of South Florida, visit www.usf.edu/cbcs/csd.

For more about the USF Sarasota-Manatee campus, visit www.sarasotamanatee.usf.edu.