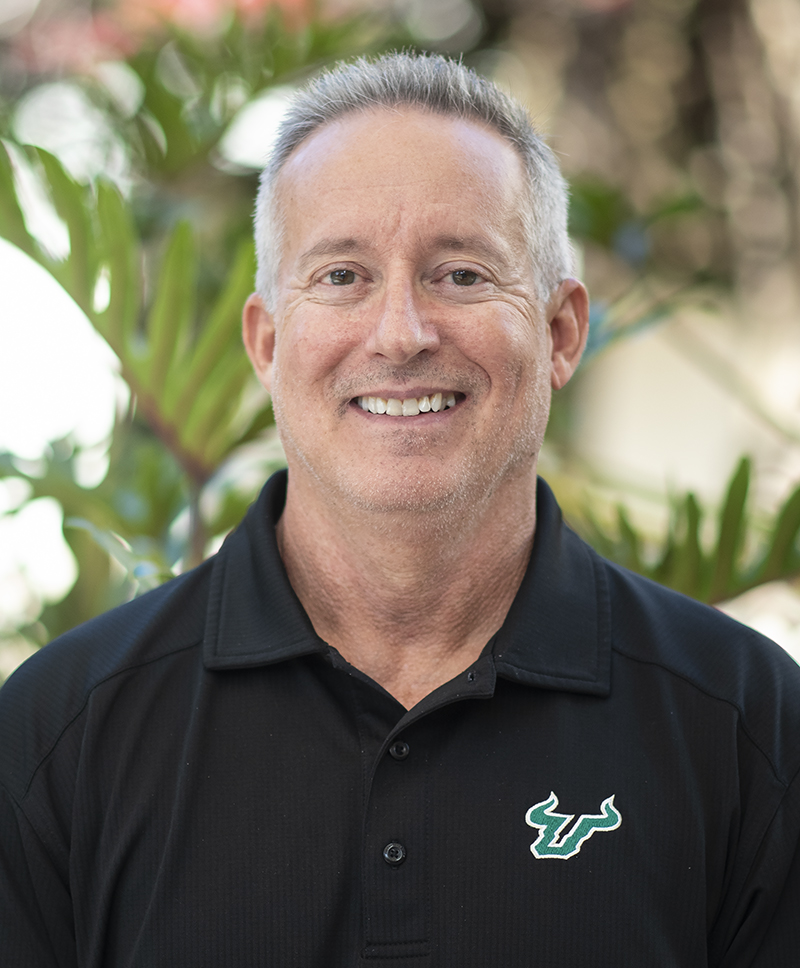 Wayne J. Mathé is an instructor of Physics in the College of Science and Mathematics at USF Sarasota-Manatee. He brings to this position more than 25 years’ experience as a Naval Engineer working with advanced marine platforms and gas turbine power generation plants.

He is a retired Navy Commander who spent over 20 years working on shipboard engineering systems and later managing ship production programs. He was the Chief Engineer on a U.S. Navy Hydrofoil and Production Manager for the Navy Hovercraft Program. Commander Mathé, USN (RET) is authorized to wear the Naval Sea Service Medal, the Navy Achievement Medal, the Coast Guard Meritorious Unit Commendation Medal, the Navy Commendation Medal, and the Navy Meritorious Service Medal with a Silver Star.

After retiring from the Navy, he worked as a naval engineering consultant until March of 2015, when he was offered the position of Director of Education for the Florida House Institute. While in that position he developed the “Home on Earth” STEM education program for Sarasota County schools. He became an adjunct instructor at USF Sarasota Manatee in December 2016 and a full time instructor in Dec 2019. At USF Sarasota Manatee he teaches General Physics I and II along with the corresponding labs. He enjoys sharing his field engineering experience with his students.