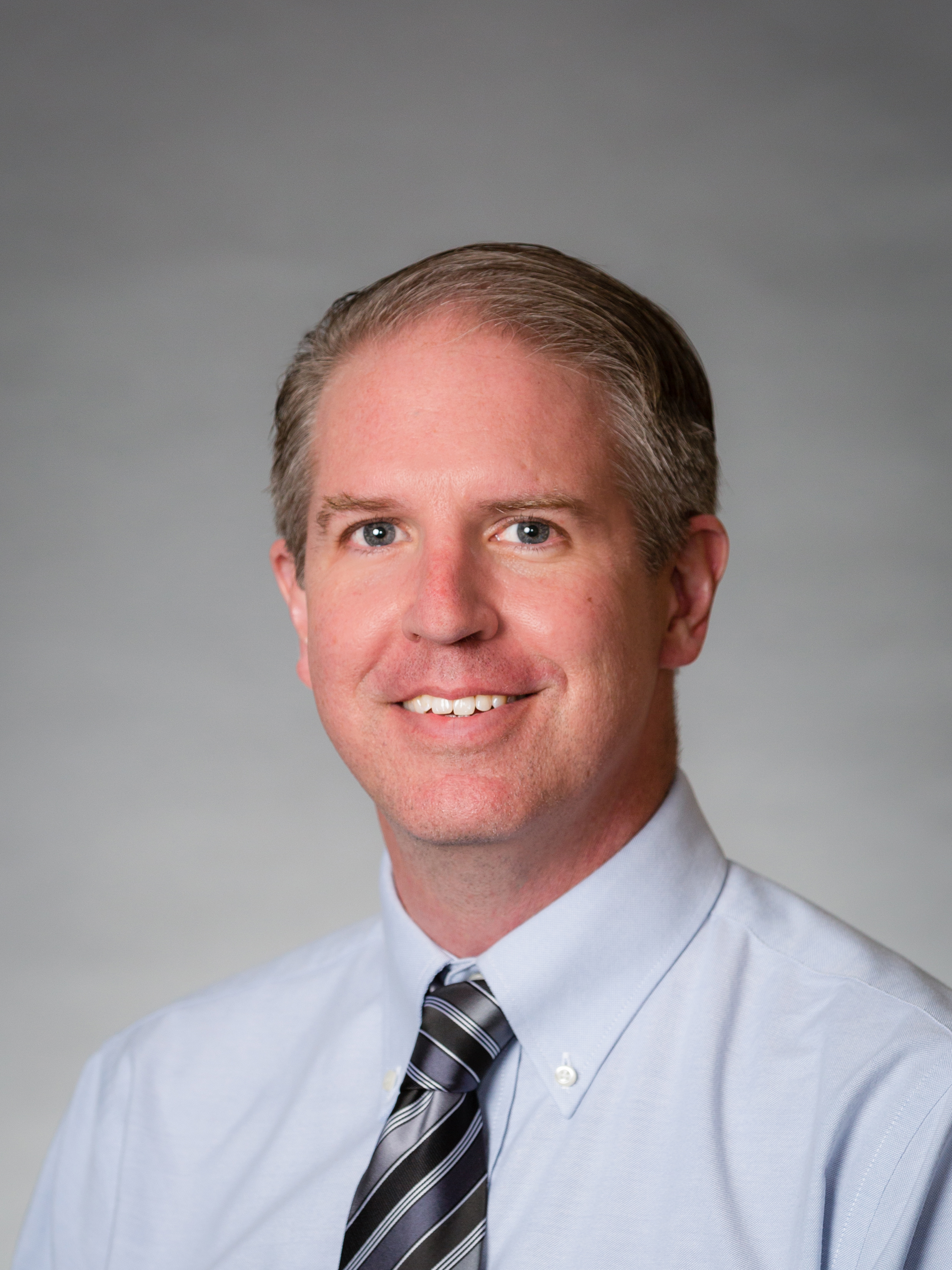 Ryan McCleary is an Instructor of Biology at the USF Sarasota-Manatee campus in the College of Arts & Sciences.  Prior to the position, he spent two years as a Visiting Instructor in the Department of Integrative Biology at the USF Tampa and Sarasota-Manatee campuses.  His research interests include just about anything related to snakes, but especially the evolution of snake venom.

Dr. McCleary received his B.S. in Biology from Western Michigan University, his M.S. in Biology from Virginia Tech, and his Ph.D. in Zoology from the University of Florida.  His dissertation concentrated on the evolution of venom in the Florida cottonmouth snake, Agkistrodon piscivorus conanti.  After finishing his Ph.D., Dr. McCleary was a post-doctoral researcher at the National University of Singapore and Utah State University.  Prior to starting at USF, he also spent two years as a Visiting Assistant Professor at Stetson University.

Figueroa, A and RJR McCleary.  2021.  Descending from the trees onto the mud to feed: Observation of ophiophagy by Trimeresurus purpureomaculatus (Gray, 1832) on Fordonia leucobalia (Schlegel, 1837).  Herpetology Notes 14:1281-1285.