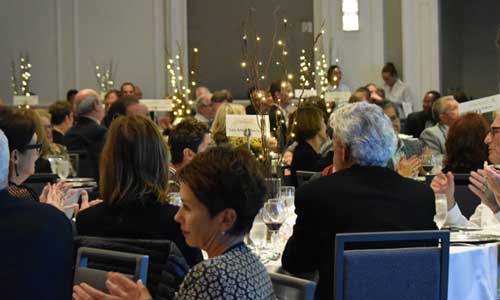 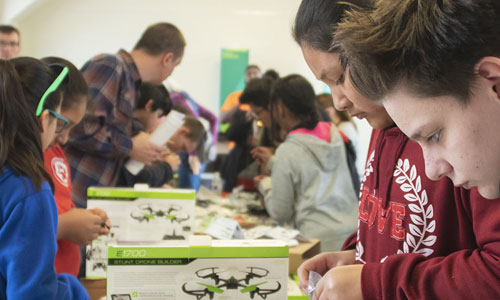 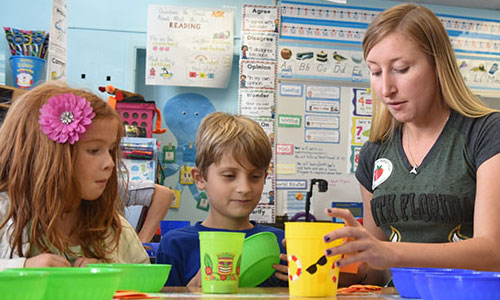 The McCracken Educators Scholarship is available for undergraduate and graduate students who reside in Manatee and have been admitted to a degree program in USF Sarasota-Manatee’s School of Education. 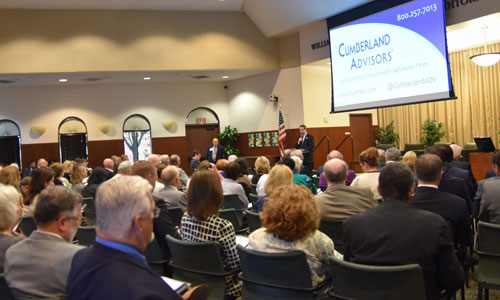 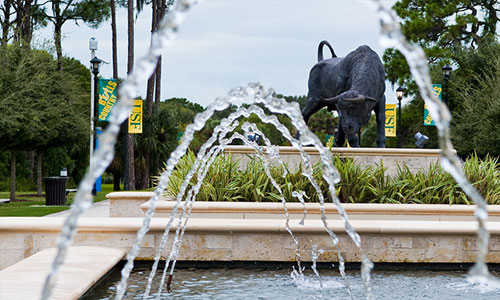 The annual symposium features professionals from the worlds of business, education, the arts, philanthropy and health and wellness who study creativity and how it transforms lives, personally and professionally. 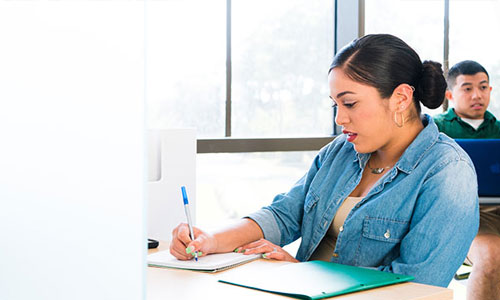 The Master of Social Work degree program will begin in the summer and run 2½ years, with a two-year field internship.

Introduced two years ago by the campus and the Greater Sarasota Chamber of Commerce, the shadowing program offers students a glimpse inside the working lives of local professionals to help the students weigh various career options and gain an authentic context of the workplace. 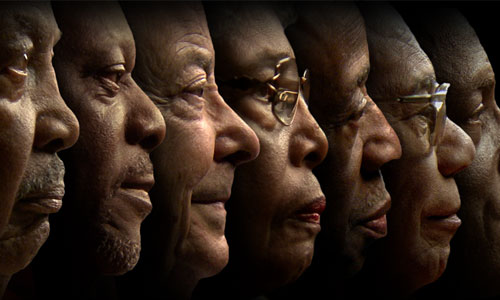 The 2012 film chronicles African American veterans of World War II, Korea and Vietnam and their experiences facing racism in the military and later in civilian life. 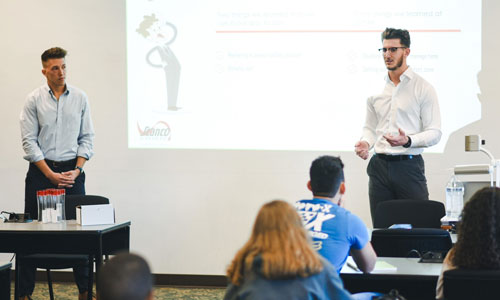 Kelly Cowart, PhD, and her Professional Selling class received a visit from two USF Sarasota-Manatee campus alumni on Tuesday in an event that was equal parts homecoming and “real-world” instruction.

The daylong conference at the campus’ Selby Auditorium explored the impact of artificial intelligence, blockchain, cybersecurity and other cutting-edge technologies. 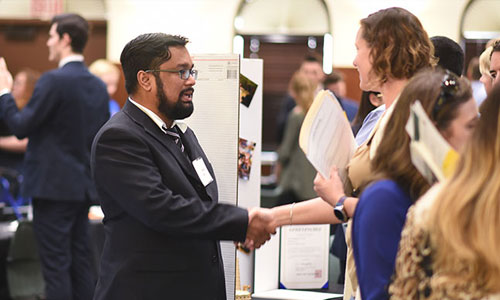 This potentially life-changing opportunity flips the tables on traditional job fairs by making students the star of the show.